Yum China which owns KFC, Pizza Hut and Taco Bell stores in mainland China will introduce Beyond Meat’s Beyond Burger at selected stores.The burger will be available at five KFC outlets in Beijing, Chengdu, Hangzhou and Shanghai. Pizza Hut will offer it at six Shanghai locations while Taco Bell will use the vegan patty as taco filling. The promo is a three-day limited offer. The move follows Starbucks China’s launch of a plant-based meat alternatives range, including two pasta dishes and a wrap featuring Beyond Meat and another dish using OmniPork. 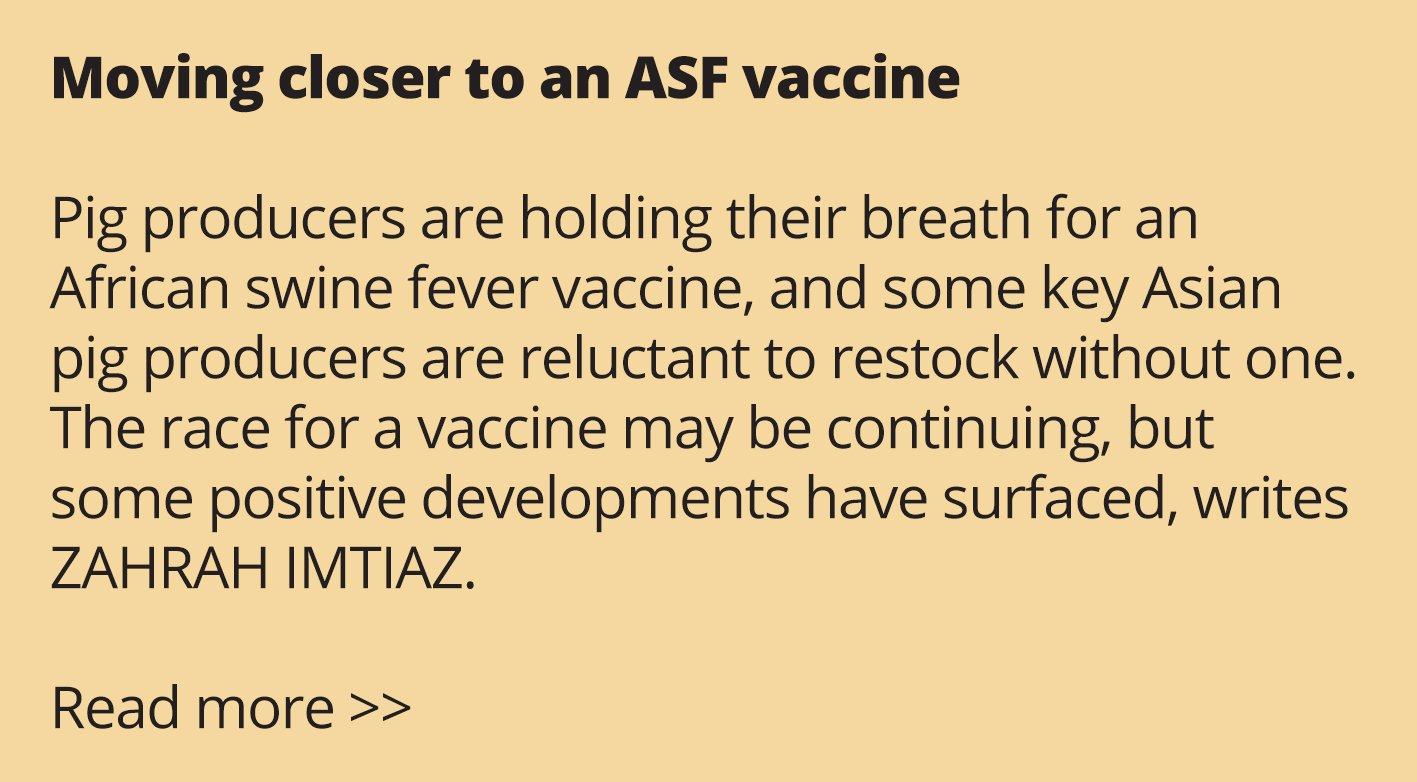 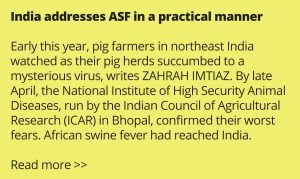